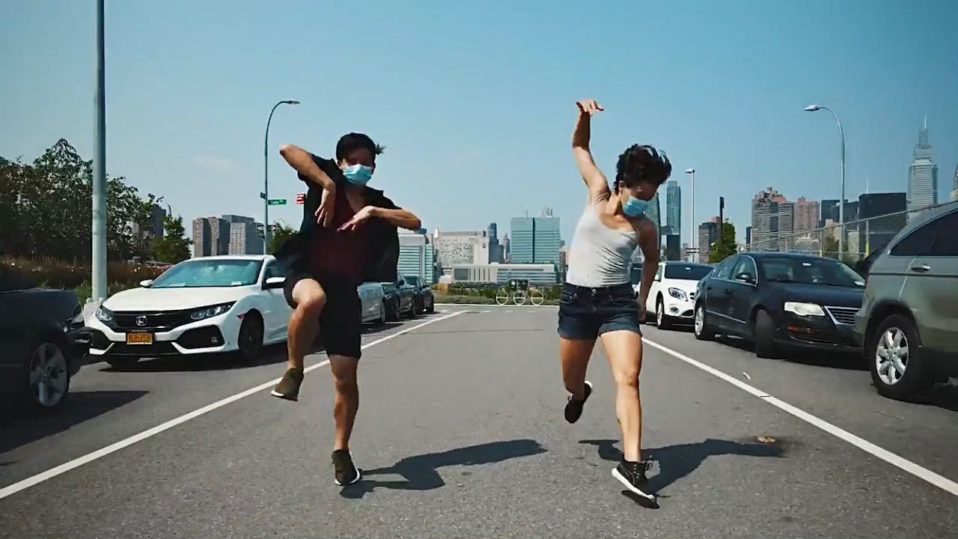 As dance maker and choreographer, Mike has presented on prestigious stages including the John F. Kennedy Center for the Performing Arts, Sergerstrom Center for the Arts, McCalllum Theatre, Alvin Ailey American Dance Theater, Salvatore Capezio Theater at Peridance, The Royal Conservatory in Cordoba, Spain, and the Australian Circus Festival.  The Los Angeles Contemporary Dance Company, Dark Circles Contemporary Dance, and other universities around the United States have commissioned Mike’s work.  Mike’s talent garnered the 2005 “Dance: Creation for Performance” grant presented by Dance/USA and the Irvine Foundation, the 2010 “Innerstate” tour presented by ODC Theater, the 2010 paid engagement award at the Palm Desert Choreography Under the Stars Festival, the 2014 Reverb Dance Festival commission award, and the 2014 CUNY Dance Initiative.

Mike is currently continuing his visual and creative exploration through film.  Two of Mike’s recent works have been screened nationally and internationally.  The National Center for Choreography in Akron, Ohio and the San Francisco Dance Film Festival named Mike a choreographer for the 2018 “Co-Laboratory” Project.  The Project pairs a choreographer with a film director to created a dance film in ten days using the City of Akron as a backdrop.  The film “But first…” will premier at the San Francisco Dance Film Festival on October 11th through 14th.

Mike’s work has been described as “bold, athletic movement and theatricality – the latter clearly the coming together of Esperanza’s many talents – the company epitomizes the dance of the new millennium: shape-shifting, vernacular-blending with a prescient focus on the brave new world in which we live.” ~ Jessica Abrams, Explore Dance.