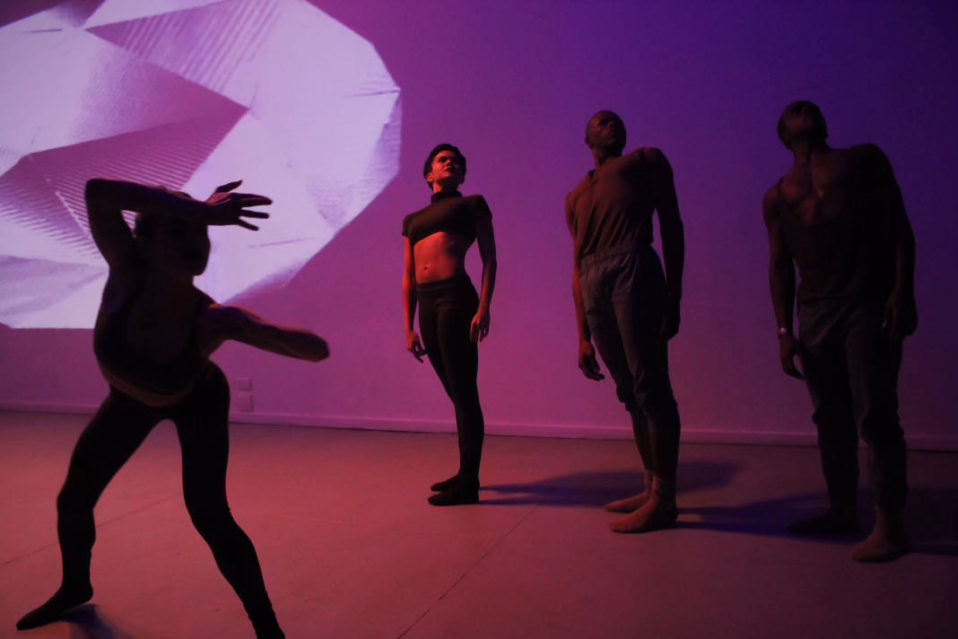 The film will be projected in Engine’s gallery space and safe for people to see and hear from the sidewalk at anytime during the two hour event.

Flying Under The Radar is a creative agency and performance art dance company. With expertise in fashion, film, the performing arts, and branded entertainment, Flying Under The Radar offers a deeper perspective on art and marketing that transcend boundaries and expectations. From brand strategy to creative direction to event production, our goal remains the same: to stop you in your tracks.”

𝗲𝗻 𝗿𝗼𝘂𝘁𝗲 will showcase both film and live performances every Friday throughout the months of January and February. During January and February there will also be moments of spontaneous process. Dance artists will be occupying the space to rehearse, create, and groove. 𝗲𝗻 𝗿𝗼𝘂𝘁𝗲 is a walk-up dance installation that can be experienced safely from the sidewalk.

Mark your calendars and make sure to walk by Engine to catch some moving art!

Register for Event: en route // two : where am i