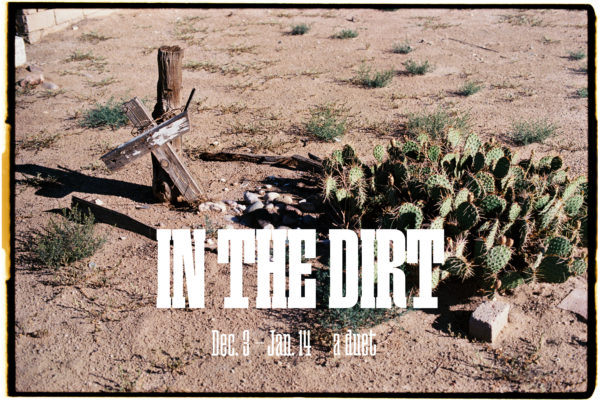 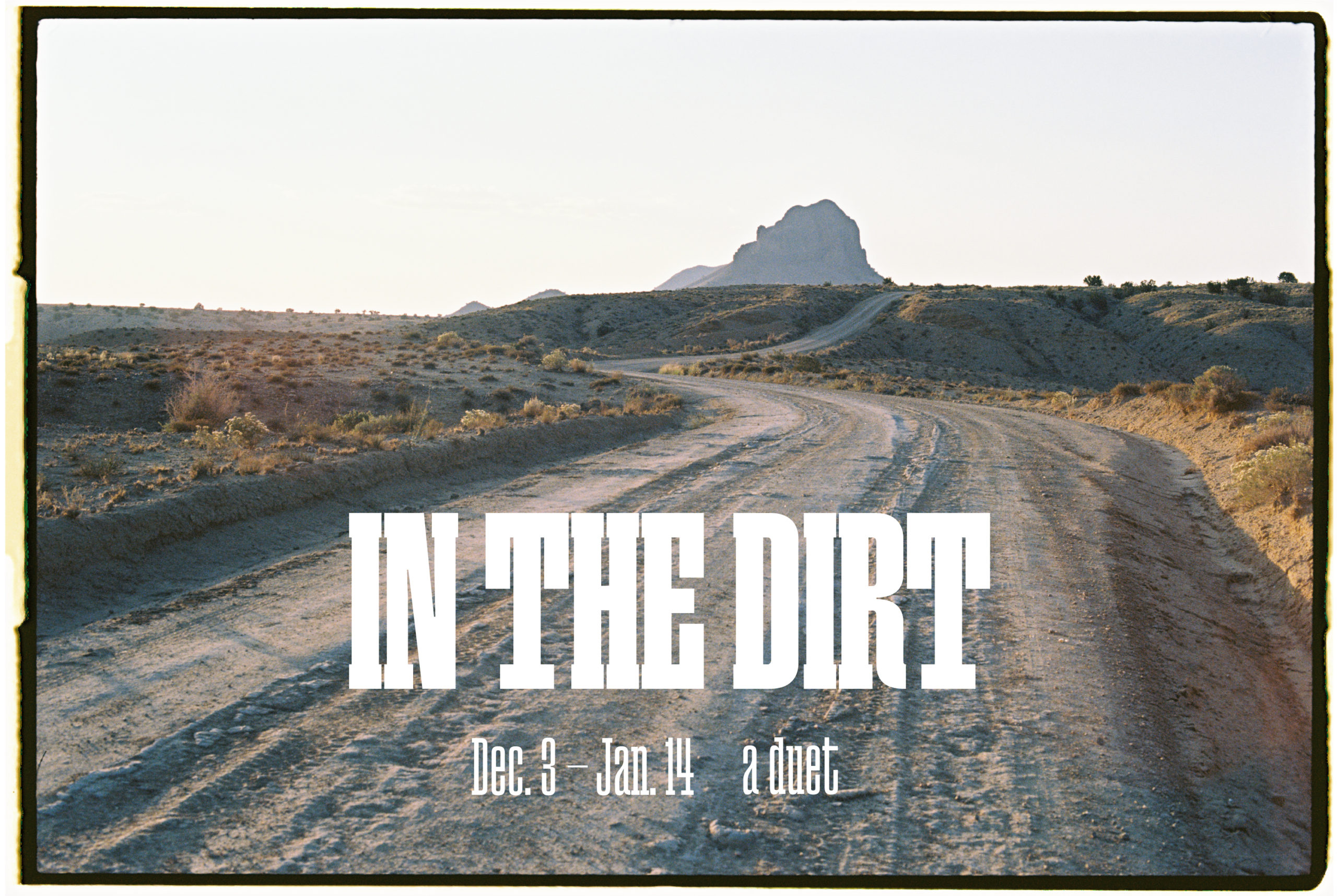 In the Dirt is an exploration of the human desire to preserve. At the start of a summer-long trip out West, Maine based artists Danny Gugger and Grace Foxen stumbled upon a cowboy boot flattened to the pavement off I-40 in Amarillo, TX. Unable to leave it behind, Grace peeled it off the pavement and Danny carefully mounted and framed it. Together, they began collecting lost or discarded objects and thinking critically about the desire to keep the things we love forever. Using ceramics (dirt) Grace began creating physical imprints of the objects she found on the ground. In making the haphazard permanent, she draws attention to the authority modern humans feel over the planet—how making our mark impacts the earth. Through the camera lens, Danny documents (his own form of preservation) vast landscapes contrasted with moments of human interruption. His work also highlights the ways in which the earth preserves itself geologically and our own attempts to preserve the memory of our existence long after we expire.

Engine houses a gallery the presents works by contemporary artists from Maine and beyond.

Register for Exhibition: In the Dirt

Your ticket for the: In the Dirt